We are back for more in this new analysis. The saiyans were a very important part of the Dragon Ball series. Without them, the Earth would have been doomed. Technically, the androids would not have been made in order to get back at Goku and Gohan and company would not have been around to power up Majin Buu, but you never know what would have happened without them. Here is the thing. The series is called Dragon Ball for a reason. The dragon balls are very important and there is a race that is responsible for their existence. The namekians are important for various reasons. I say that, but having the dragon balls around and using Piccolo for everything else is pretty much what they are known for. Oh well, this race has a lot of powers that we should be going over. Once again, I am only focusing on what you would know from watching the series and I am excluding Dragon Ball GT. 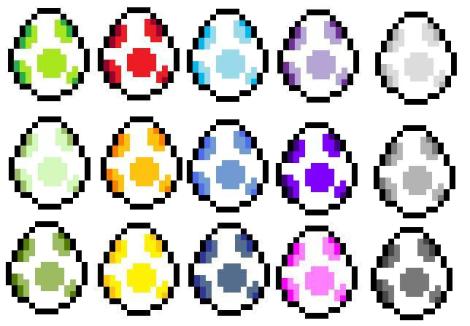 We always hear about it in biology classes, but asexual reproduction is very uncommon amongst things that we normally see. Unlike humans, the namekians only have one gender and they do not mate in order to reproduce. The Grand Elder spawned the entire race himself. A single being laying eggs without the aid of others.

Unfortunately, I am not sure if there are a lot of other bonuses that come along with asexual reproduction. It can be very convenient when your population takes a big hit. As long as one person survives, there is hope for the future. That is the only thing that really comes to mind in this situation.

Much like how I can’t think of many pros in this situation, I am a little lost regarding the cons. I could go in a sexual direction and say that they don’t get to have sex. That statement is heavily subjective, but that is the only thing that I can think of in this scenario.

Overall, this is less of an ability and more of a species trait. The whole thing is far more important in Dragon Ball Z Abridged than it is in the actual series. I just thought I would add it because it is something that is unique to the namekians in this series. Technically, I don’t even know if all namekians can do this or not. The Grand Elder spawned the entire race and there is no mention of the other namekians restoring the race. I am just going to assume that they can for now. 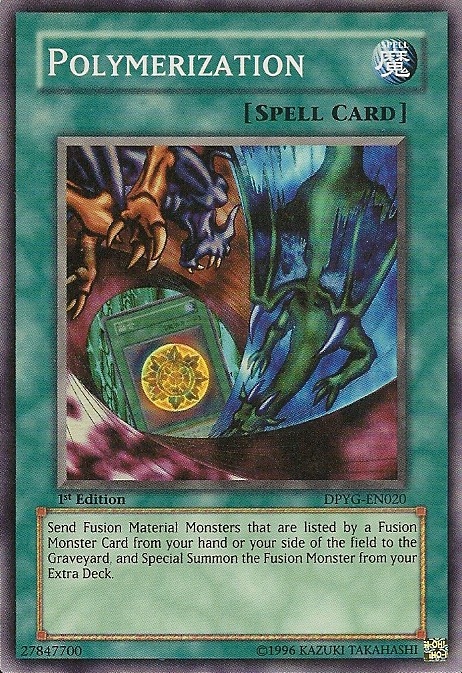 This is something that has come in handy throughout the series. Kami produced Piccolo by separating his evil half from himself and we all know how important those two are in this series. Then we have the fusion. Namekians can merge with one another in order to gain an extreme boost of power. This occurred twice in the series when Piccolo fused with Nail and Kami at two different points in the series.

I see a lot of pros with this ability. Let’s start with the fusion technique. It gives the new being a huge power boost. Piccolo was able to hold his own against Frieza for quite a while after fusing with Nail and he was on par with the super saiyans after fusing with Kami. Both Nail and Kami were on the verge of death prior to their respective fusions with Piccolo, so they were able to live on through him as well. When it comes to the de-fusion, it did help out Kami. He could not have been the guardian of Earth if he was going to be corrupted by us like that. It allowed him to both stabilize his personality and produce Piccolo. It sounds like a lot of good things have come from this ability.

This is an ability that seems a little too convenient, so there aren’t a lot of disadvantages in my mind. The only thing that I can think of comes from the de-fusion thing. If Piccolo or Kami were to die, then the other would as well. This means that you better keep Piccolo around if you like the dragon balls. That life link is the only thing that I think is bad in this scenario. Well, there is also the loss of one person’s mind after the fusion. I am guessing that Piccolo doesn’t hear voices in his head. So yeah, one person in the fusion will no longer be themselves.

Like I said, this seems like a very convenient ability. It helped Piccolo become extremely strong without trying. Not like he didn’t train. It is just that the fusions helped him get over the hump. I am guessing when it comes to the personality loss in regards to the fusion because I forgot about it if it was mentioned. One can assume that Piccolo stayed dominant for two reasons. Both people that he fused with were on the verge of death which made their presence weak at the time of fusion. The other would be the fact that Piccolo has a very strong mind that would not be easily taken over. Oh well, the whole asexual reproduction thing and the fusion stuff makes me think that the entire race is full of incest.

That is freaky stuff.

This is a very important ability. Piccolo would have been without an arm for a good portion of the series if he couldn’t regenerate. Oh yeah, and he would have died before the Buu Saga really got going. Basically, this is the same thing as a lizard’s ability to grow its tail back on steroids. If Piccolo were to lose a limb, he could grow it back almost instantly. Nail also showed the ability to do this during his fight with Frieza.

Does this ability have any disadvantages? That is a serious question because we are dealing with the ability to bring back lost limbs. I find that very important in a series that has you fighting to the death on a regular basis. I am pretty sure that they would not want to waste wishes on bringing back Piccolo’s arm when they are supposed to be restoring lives. Yeah, I think that the advantages regarding this ability are pretty straightforward.

Do not allow monsters to absorb you because they should not have this ability. Seriously, regeneration is broken as hell.

Yeah, that is it.

Overall, this would have mattered more if Piccolo got dismembered in more fights. Also, it isn’t absolute regeneration. Piccolo has still dies, so I guess he can’t regenerate vital organs. Just things like arms and legs. Having said that, we don’t really know a lot regarding namekian anatomy. Oh well, this is just another great ability that the namekians have.

These are pretty important.

That is right. This series wouldn’t have dragon balls if it weren’t for the namekians. They are the ones that made them. Through what I assume is the work of the devil, namekians can magic up some dragon balls. There are always seven of them, but their size varies based on the creator. Also, the dragon, the number of wishes, and the limitations of said wishes depends on the dragon balls that are currently in use. The dragon balls will disappear if their creator dies, so you better protect your local namekian.

YOU HAVE DRAGON BALLS!!! That is a pretty big deal in this series. Death really doesn’t matter because you can bring people back to life. Your namekian is dead? Go get a new one from another planet. The dragon balls grant wishes and they can be used to bring entire populations back to life. I don’t know if you have figured this out yet, but this is pretty fucking important. The series is called Dragon Ball. The pros are pretty self-explanatory. Namekians produce the greatest force in the universe.

There are a few disadvantages to the whole dragon ball thing. The first is the fact that you are spawning some ridiculous stuff here. Evil people could technically wish for immortality and take over the universe if you aren’t careful. Also, the dragon balls stop working if their creator is dead. That is rough because the creators that we have seen are kind of weak. If the enemy knew that they could take them out in order to stop ridiculous wishes, then I am pretty sure that this series would have been a lot shorter.

Regardless of those cons, we are talking about some crazy stuff here. The namekians created the dragon balls. This happened not once, not twice, but three times. A child can create dragon balls. How is it even possible that these items of legend have been reduced to a child’s plaything? They could technically create even more dragon balls if they wanted. Simply put, the namekians have the Z Warriors by the balls. 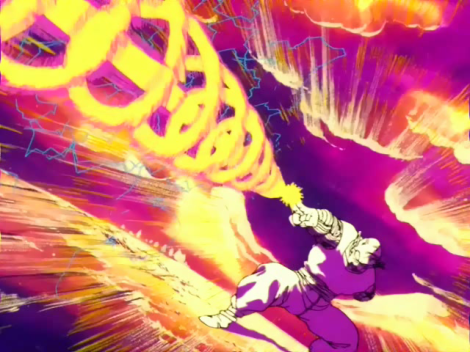 Overall, the namekians are a very important part of the Dragon Ball universe. It may seem as though Piccolo is the only important one at times, but that is because a lot of them do their work behind the scenes. The race boasts various abilities that are not all meant for offensive power. Aside from Piccolo, look at the namekians as your support. Why is this? They are a bunch of freaky mages. They provide the dragon balls that give our heroes wishes for saving the planet. Then there are the various abilities they have that are not necessarily specific to the race, but are used by namekians. Dende can heal people and the Grand Elder could unlock hidden potential in people. You have your healer and buff machine right there. Let’s just say that the saiyans would not have been able to get to where they were at the end of the series if it wasn’t for a lot of unsung help from these little green men.

These kids can make dragon balls…