Do you know what ruins things for me in an anime? Bad voice acting. Honestly, the overly cute voices in this series were bearable. We all knew what to expect going in when it comes to the voices in that regard, but this villain really got to me. I am not sure what it was exactly, but I wanted to punch a hole in a wall whenever she started talking. 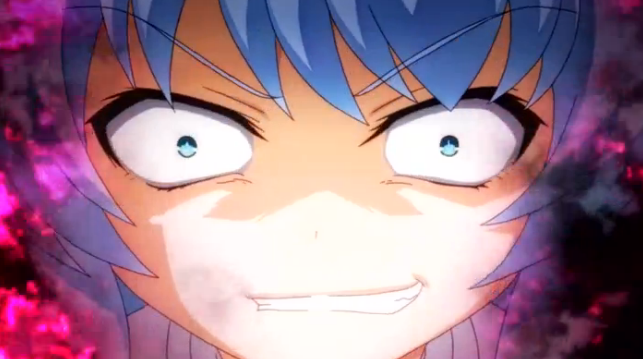 I usually like crazy characters, but this one was not worth it.

The end of this series was fairly predictable. When all hope seemed lost and the giant cannon was going to kill the citizens of Planeptune, friendship saved the day. The goddesses put aside their jealousy and threats of war in order to attend the party. The party may have turned out to be an apocalyptic scenario, but there was fun to be had regardless. The goddesses fought, but they were losing for a while. A crystal was being used to steal share energy, but Blanc quickly took care of that one. Some flashy combinations led to the destruction of the floating continent, but there were still plans to cause massive destruction. A friendship circle, formed by held hands that was formed while energy was being charged, stopped things from going too wild. The girls were left vulnerable to an attack, but the anti crystal lady showed up to save the day. She stopped the death of the goddesses even though she refused to admit it. Finally, a ceremony to celebrate the peace and rebuilding of Planetune took place. Neptune used this stage to abolish the friendship treaty because the group of leaders became friends and a healthy competition over the shares was reborn.

Are we not better than this yet?

I was not too fond of the way that this series ended. Even when they try to get a little serious, they can’t seem to do things right. Honestly, this series should have stuck to the comedy. Writing fights and apocalyptic scenarios is not something that the staff should have been doing. I could not handle the amount of stupid clichés that took place in this episode. What is even worse is the fact that I hate most of the clichés that were used in this episode. Using a friendship circle to stop the bad things pisses me off. I don’t know why they haven’t come up with anything better than that yet. Then you have the lending of power to the main character. How many human bullets need to be propelled by their friends before people realize that it is too stupid to use? The last one that I want to talk about is the thing about the old villain helping to stop the new one. I do not hate the concept, but I did not enjoy the execution. That was far too convenient for my liking. 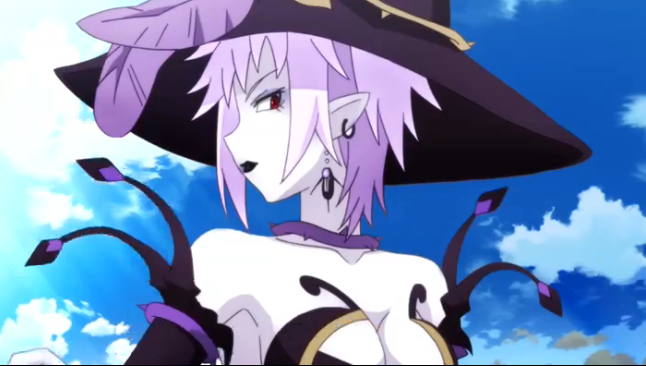 She showed up out of nowhere.

Overall, I think that this was an average series at best. It had some good things going for it, but the execution was either off or the writers themselves did not know where they planned on taking the story. It seemed like I was watching the early stages of three different series during this season. The action stuff had some potential, but we never got to see the fights fleshed out and the final villain was horribly written. The parody stuff was nice, but we rarely got to see it. There were three episodes maximum that gave us a quality comedic experience. If you want to stick with the cute girls being a part of a ridiculous world thing, then you can’t have Kana Hanazawa only being a part of one arc. You kind of need to use your popular characters more frequently than that if you plan on keeping up that kind of story. We were getting stuff that looked like a focus on various things and I felt like it got us nowhere. The only thing that the characters accomplished was becoming friends for the most part. The sisters learned how to transform, but that wasn’t too crazy. It would have mattered more with a heavier focus on the action. 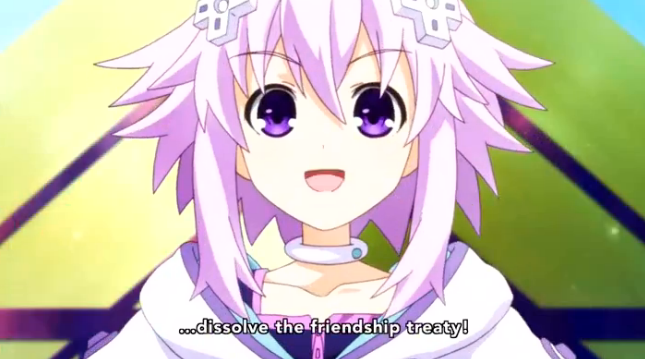 I forgot about that because it rarely mattered.