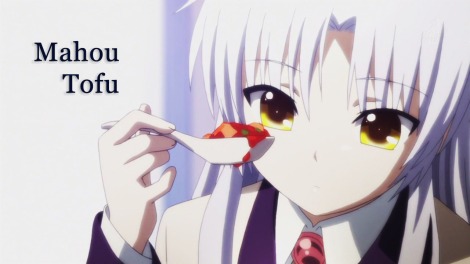 Bryan, Daniel, Duc, and Will talk about the Summer 2013 Anime Season and the video game lineup for the holiday season. Oh yeah, and some brutal behind the scenes facts get revealed. What happens when four guys fight over the right to cover an anime? Stuff that should be recorded next season.

Leave us some questions in the comments and we will answer them in the next podcast!

The World God Only Knows

Altered Version of 21 and Over