As the release date for the 4th installment of Super Smash Bros. draws near, I wanted to reflect on all of the new characters that have been revealed so far. Right from when the games were announced, I pretty much waited everyday for a certain girl from Fire Emblem Awakening to be announced for the game. When Ike got confirmed, I thought her chances were more or less eliminated, but this week’s reveal sure proved me wrong!

Now that you know who I’m most excited to play as, I wanted to know who you’re most juiced to see in the new Super Smash Bros.!

*The full roster will be leaked in the August issue of the CoroCoro magazine. Less than a month from the truth! 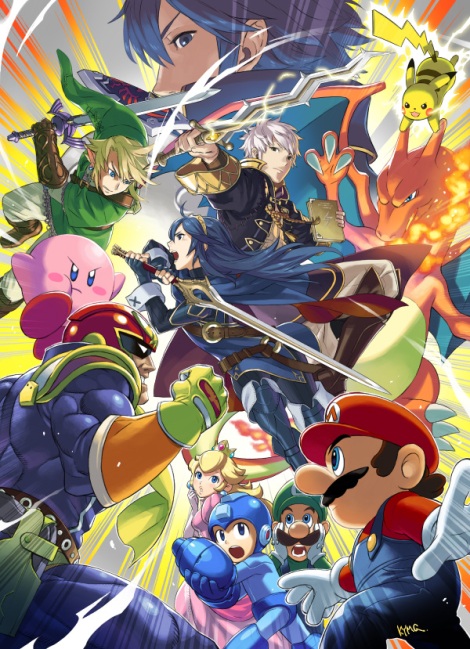