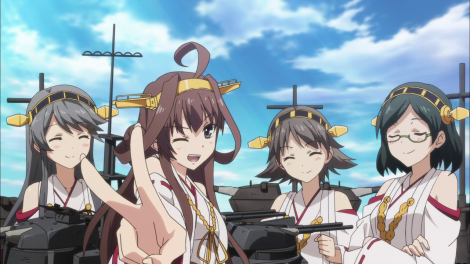 Yes. Yes, I know this is incredibly late and quite possibly irrelevant to anyone who would’ve cared in the first place, but I was determined to produce this list, if not just for me, regardless of my contempt of punctuality. These types of lists usually come out around the new year, so I figured it’d be okay to put this out around the Lunar New Year. Close enough, right?

Last year saw the release of a good many sequels to some of my all-time favorite series, and quite a few of these continuations find themselves on this very esteemed list. Obviously, this is a very personal list, in which individual taste largely trumps any sort of objective, quantitative reasoning. So be warned. 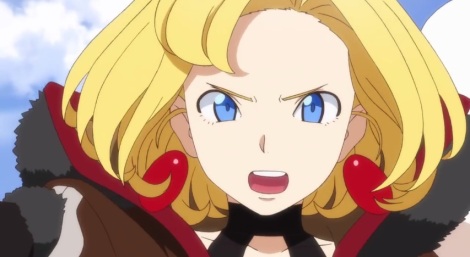 Out of my entire top 10 list, Junketsu no Maria was the only entry that I watched completely on a whim, and it turned out to be much more thought-provoking than I could have imagined. Disgusted that God simply watches as mankind tears itself apart with war, the witch Maria steps in to provide a more peaceful means for resolution and is punished by Heaven. Themes touching upon faith and autonomy are abound in Junketsu no Maria, and it’s one of the most underrated series of 2015. 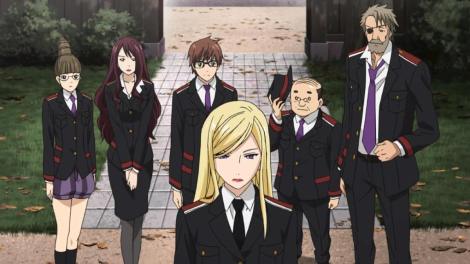 One of the best series from 2014, Noragami comes back with a new, riveting season centered largely around my favorite gun-slinging, sword-swinging character, Bishamon. Noragami is really one of those series that has it all: a likable cast, tense action scenes, genuinely dramatic moments, laugh out loud bits, and a sick soundtrack. The way Yato can transform from careless goofball to demon-slaying badass is nothing short of great writing. 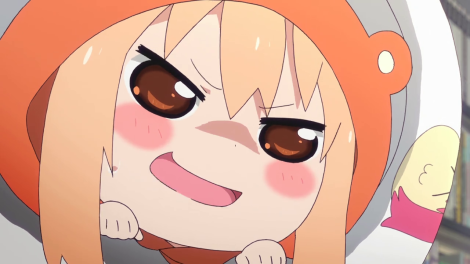 Pitched to me by a friend as “Oreimo with less sexual tension,”watching Himouto was no-brainer, and I quickly became engrossed in the antics of Umaru and her older brother. As I continued to watch the series, Himouto became less of Oreimo and more of Japanese Garfield, complete with a strange amount of humanness in its relatable characters and lessons to be learned along the way. 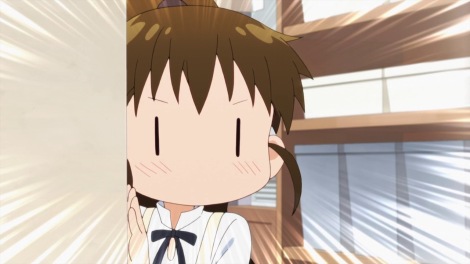 In other slice-of-life series, very seldom do we get the amount of character development and resolution that the third season of Working graciously hands us, and I wish more series could follow suit. Working!!! is more than just a collection of gags set in a family restaurant, as the characters grow across each season, developing meaningful relationships with each other and dares to deliver romantic closure. 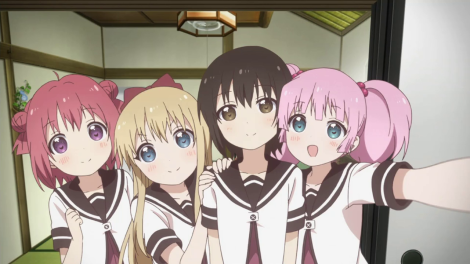 Do you like series that are just about fun? Yuru Yuri San☆Hai! takes our beloved characters out for a third spin, and while the funny eyecatch jingles and Akari’s intros are nowhere to be found, the hilarity of the Amusement Club remains intact. In fact, I think it’s funniest season of Yuru Yuri to date, which is saying something considering the sore lack of Akarin~ jokes in this season, but special props goes to the silent straw millionaire segment in episode 8. 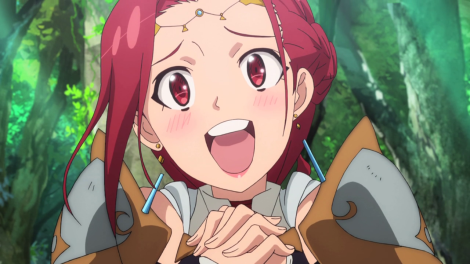 Advance Wars meets Fire Emblem, GATE theorizes about what would happen if mankind and its military got the opportunity to explore a fantasy world. The answer, apparently, is they would blow everything up with missiles and artillery, while introducing its world leaders to the Japanese soft power known as otaku goods.

The many intercultural interactions between people from both worlds and the impressive number of female knights make GATE a more realized series in terms of its world building and superior to other series that have less female knights. 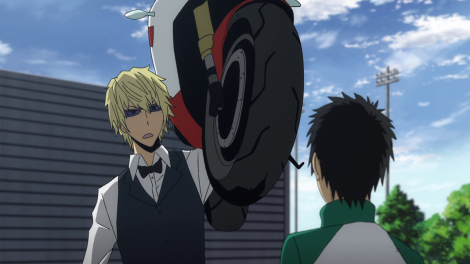 A sequel to possibly my favorite series of all-time, Durararax2 constantly reminds me of what I love about the series, in spite of some horrendous animation quality. While the story’s continuation isn’t the perfect encapsulation of a capricious romp through Ikebukuro like the original series is, Durararax2 introduces an absurd amount of characters and story elements.

Where other series would have immediately and violently crumbled under such weight, Durararax2 enjoys a more complex narrative with the likes of Izaya’s twin sisters Kururi and Mairu, the Russian assassin Vorona, and an information broker that can go toe-to-toe with Izaya in Jinnai Yodogiri.

Non Non Biyori epitomizes the concept of good vibes, capturing what it’s like to live out in the countryside with nothing but the curiosity of youth to keep you entertained. In Non Non Biyori’s case, it’s this curiosity that drives every episode and every comedic beat, whether it’s chasing Koma-chan in the rain while wearing a demonic teru-teru bouzu mask or seeing Renge go Jojo on her sister.

But beyond its genuine irreverence, where Non Non Biyori truly excels is its ability to seamlessly integrate more serious story elements, like when Renge struggles to cope with the death of her tadpoles. And, I’ll say this every season, there is no way that Hotaru is actually a fifth grader. 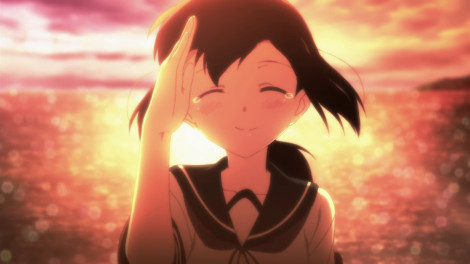 The series based off of the incredibly popular browser game, Kantai Collection features girls that harbor the spirits of warships, using their power to defend the world from the Abyssal fleet. KanColle has just about everything I could want in an anime series, from cute girls with guns to cute girls in positions of power to cute girls engaging in naval sorties with heavy artillery strapped to their backs.

Despite the unfortunately banal story, KanColle doesn’t feel like an easy cash-in to me either (I mean, it probably is, but at least it doesn’t feel like it). So much attention is given to the little details that we never see in the game, like the deployment area that displays each ship’s name on a metal card, or how the scale at the repair docks shows kilotons, that it’s impossible to say that the production team failed to create something of quality for the fans. 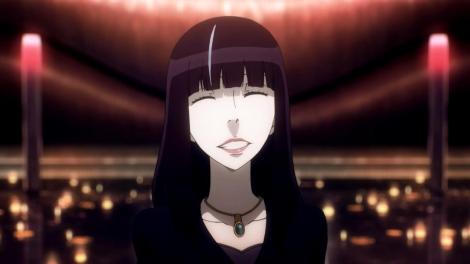 As much as I wanted to place KanColle up here, I had to, for once, give in to logical clarity and give the number one spot to the series that I thought told the best story from 2015. Death Parade constantly questions the weight of human life and how to measure it, never completely settling on a definite conclusion by the end of the series. What is decided, however, is that humans are complex, imperfect beings that don’t always comply with rationale or morals, often allowing their emotions to drive their lives.

Death Parade is a thoughtful exploration of the human condition, and rather than spoon-feeding us a specific message or parable about life, the series guides us through a series of guests’ stories. Each character’s stories builds upon the last, and with the help of Miyuki, this all goes towards the character development of Decim, in his wonderfully mysterious bar, Duodecim. 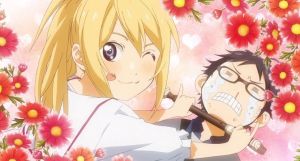 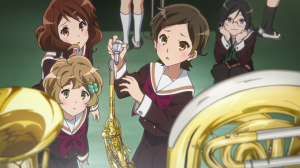 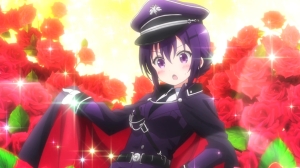