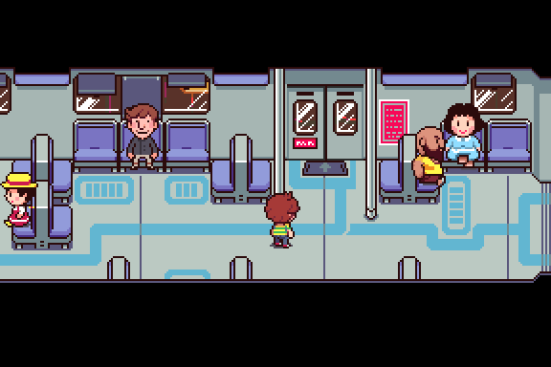 “I’m sure it’s the same with any product or work of creativity – in the very end, it’s the customer or end user who finishes it for you. Even with toothpaste, for example, the product only reaches its conclusion when a customer chooses to use your particular toothpaste to brush his or her teeth. In that same way, people playing through a game you’ve made makes you feel very appreciative of them.” ~ Shigesato Itoi, Creator of the ‘Mother’ Series

With Shigesato Itoi stating that he is done with entering new titles for this fantastic series, fans have taken it upon themselves to write out a new future for Mother. Four years in the making, the fan Mother 4 project is continuing with full force and is planning to launch an official site on August 13. While it’s not a release date for the game, it’s where the game will eventually be made available for download.

Mother 4 will be a completely new game that borrows heavily from the Mother 3 engine and embodies the quirky fun that the series is known for. Nintendo also hasn’t sent a cease-and-desist order to them, which is always good (unlike the ill-fated Chrono Resurrection). Though with Itoi’s mentality, maybe he’d be pleased with the work these fans are doing?

In the meantime, we can all enjoy Earthbound on the Wii U, once that is made available in the West! 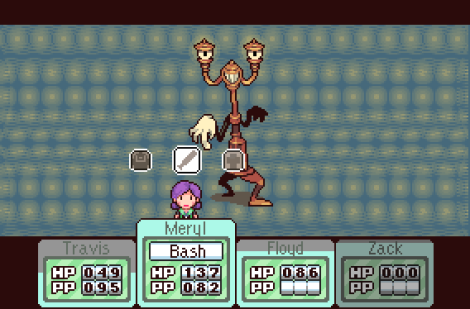