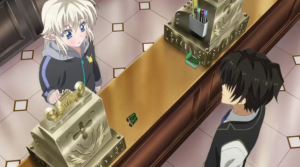 Customer service means not trying to force the sale. It is much worse to put pressure on someone than it is to miss out on a single sale. People will spend money if they want to and it is the job of those in the service industry to let people know what they need. Some people may say that it is all about money, but they have never heard about return customers. People value honesty more than you think.

Installing stuff all day must suck.

Well, the problem from the last episode turned out to be a double booking. The old lady wanted to buy the air conditioner from Leon, but her son decided to get one from Amada. She is moving in with her son and this caused an unnecessary fight to break out. Luckily, Raul decided to be the bigger man and back out of the deal. Unfortunately, the house does not have enough magic to support the appliances that the family is using. That is odd and the Leon crew decides to take a look at it. The wiring was the original suspect, but it turned out to be a colony of magic eaters that were living underneath the house. A plan was hatched that used Phino’s magic to draw in the magic eaters and they eventually got rid of them. The family decided that they would go with Leon even though it would be more expensive because of the great service that they received. Afterwards, Raul and company celebrated. It kind of sucks that they celebrate a single sale, but it is better than nothing. Oh yeah, and there was plenty of romantic stuff going on between Raul and Phino at the end. There always is. 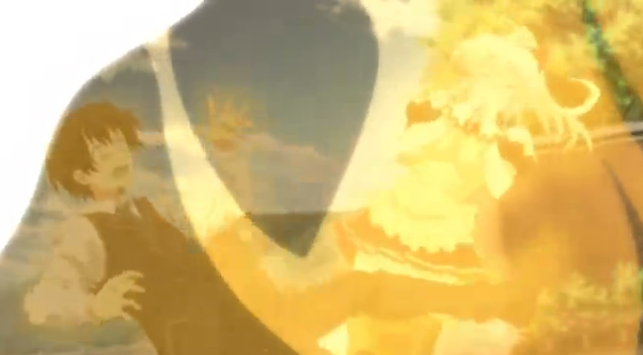 That is some weird stuff.

I liked this episode a lot. There are a few reasons for that. The first is the lack of sexual situations. Yes, the stuff with Phino and the magic eater colony was creepy, but it paled in comparison to the first encounter with magic eaters. It would make sense for the group encounter to be more intense, but things were fairly tame. It was even less sexual when Raul was dragged in. I think that it had the right balance of ecchi and comedy. Then you have the attention shown to customer service. Proper customer service can be overlooked in today’s world. Too many people think that selling is everything. Yes, money is important in a capitalist society, but real money comes from return customers. You need to treat people right if you expect to see them again. This series gives us that and I enjoy that. I thought that we wouldn’t get too see much of the business side of things, but that stuff has been fairly prominent recently. I really enjoy that.

Why is she embarrassed now?

The last thing that I liked was all of the Phino stuff. Her relationship with Raul is really growing on me and that is saying something. I was already a fan of the pairing and it is slowing becoming a couple that I support more than normal. I am going to have to start reblogging on Tumblr when I get the time. This has become a Tumblr worth couple. I will say that Phino reminded me of Hayate for a moment in this series. Have you even watched or read Hayate no Gotoku? It is a pretty funny series. Well, Hayate is depressing at times because he dreams of living a life outside of extreme poverty with childlike innocence. The way Phino talked about dreaming of eating fried eggs for breakfast because she was sed to bread crusts kind of got to me. I didn’t cry, but I was really depressed before I went to work. That is not a good thing because I have to pretend to be happy when I am talking to customers. Oh well, I hope that Phino can live the dream life with Raul pretty soon. I am basically watching this series for the ship. 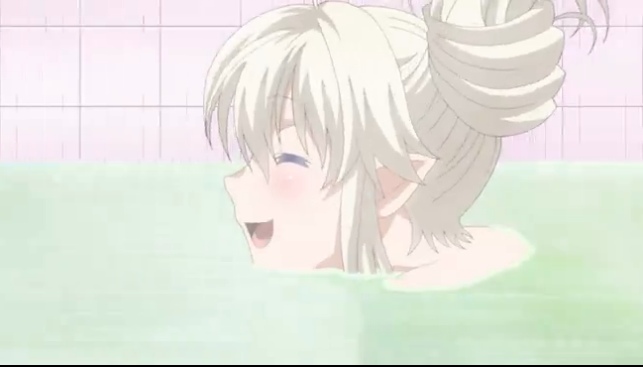