One of my favorite, underrated comedy series is finally getting a third season! I had always speculated if it would ever get another season, but since it never got that popular, I just concluded that it would end with only a second season like most series. Not really too much else to say, as no other information has been announced yet but we can assume that the animation will be done at A-1 Pictures again. I can say this with some confidence since this greenlight announcement was made at a joint event with Servant x Service, also animating by A-1 Pictures.

If you’re wondering what Working!! is about, think Durarara!! set in a restaurant because both series feature Jun Fukuyama, Daisuke Ono, and Hiroshi Kamiya. Cooking with Durarara!! 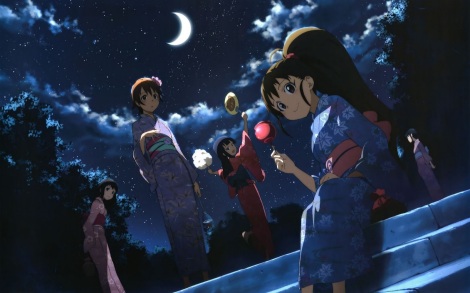