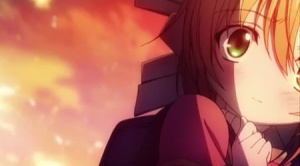 A prison break. Some of us think of it as something as simple as escaping a horrible circumstance. However, what happens when people do not want to leave their imprisonment? Is it Stockholm Syndrome or something far worse. What if you have nowhere to go once you are on the other side? What if the life that you are leading now is better than the one you led on the other side? What if you chose imprisonment? 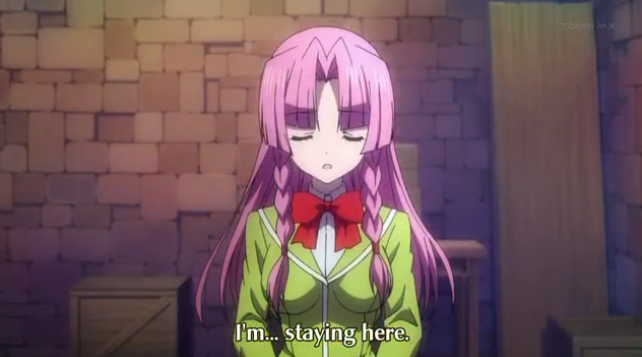 Even though the standard of living within the Gola Academy walls appears to be greater than that of many villages out there, being held against one’s own will is not something fun. That is why the conflict in this episode was odd at first. They decided to plan their escape by decided who would and wouldn’t go with them. Tanya, Mimi, and Meme decided that they would not be going with everyone. Why did they choose to do that? Tanya’s family lives in a village that feels comfort in the fact that they have retained a bit of normalcy amidst the chaos that has afflicted the land. Tanya is a thorn in the side of this mentality and she actually decided to attend Gola Academy on her own. Mimi and Meme are from a noble family and having freaks for daughters was not part of the plan. However, the “triplets” quickly changed their tune. Only Tanya required some major convincing that almost seemed like it would not work. Luckily, she decided to come along and the group was able to escape due to a very handy ability from Alis. He has perfect aim and was able to stop the bullets from the security. Everyone got into Yuri’s van, but Scar and her baby were absent. He left the two behind. Oh yeah, and Alis wants to save the world by destroying it. I don’t completely understand it myself. 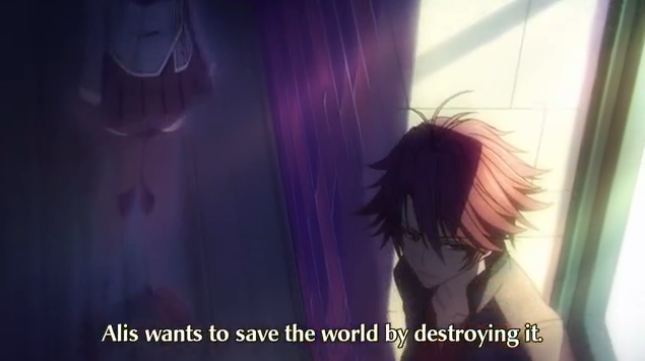 That sounds like the plan that the final villain in Konjiki no Gash Bell had.

I can’t even comprehend how much I like this series anymore. Literally, I could barely comprehend what Alis was saying when he was talking to Ai. Alis wants to save the world by destroying it. Alis was talking about how there are two worlds. The objective world which is the world as it is and the subjective world which differs from person to person. To some people, the world is the home. They have yet to venture away from it and they cannot comprehend all that this world has to offer. Others see the entire universe. That is what he said. I know that he wants to destroy one of them. I need to hear more from Alis regarding his actual plan, but I find this to be intriguing. Destroying the objective world would allow people to live safely in their concept of reality, thus saving them from the impact of the unknown. Destroying the subjective world would expose people to reality and they would no longer be hindered by their inability to perceive what is going on around them. It is all pretty interesting. 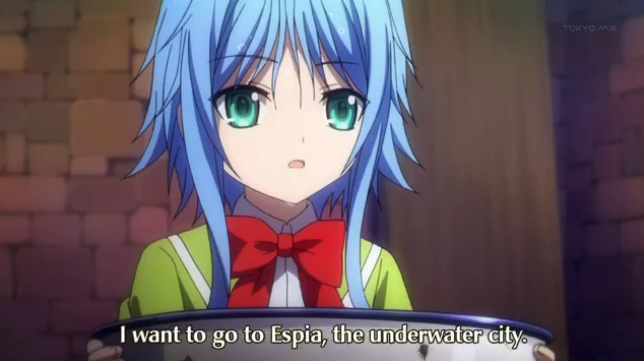 I really want to explore more places. This series is almost over and that means that we will not get to see everything. I say series, but this could easily be the first of many seasons in the making. Why do I want to explore the world? Well, the animation is pretty nice if you ask me. Also, the places that were visited thus far seem pretty interesting. Ortus was a grand city that was also a fortress. Its grand scale and interesting architecture made for a great visual experience. If that worked out that well, then I can only imagine what an underwater city would be like. Espia sounds pretty cool. I would love to see what this series would do with an underwater city. Oh yeah, let’s not forget about these kids. What will happen to them? Some do not have the ability to go home, others never spoke of one, and this is a very unforgiving world. The girls will be especially vulnerable. I doubt that they will travel will Ai and Yuri for much longer, but I do want to keep in touch with them. I want to see the kids in their new homes. If not, I will assume the worst and it will haunt my nightmares. 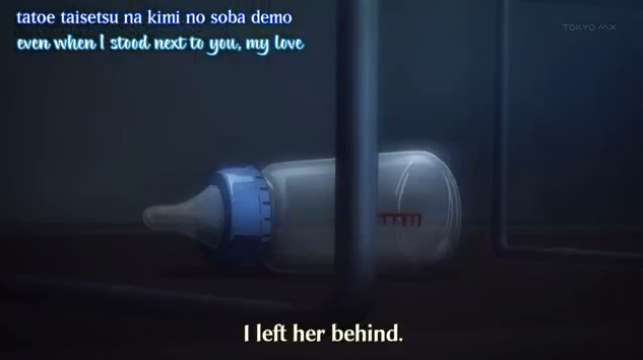